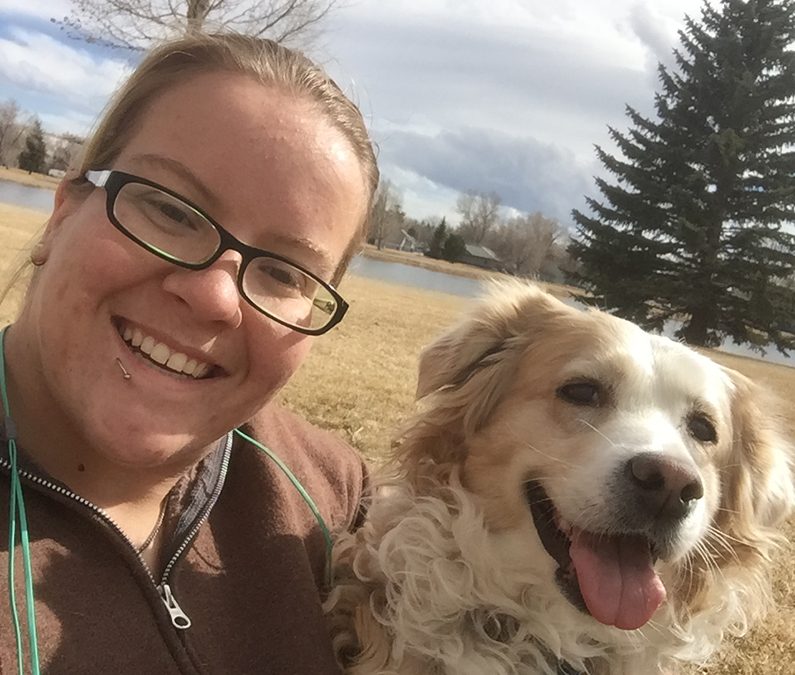 Half Access board member Sean Gonzalez met Tiffanie at a show in Denver, Colorado. At the show, Tiffanie was front row at Summit Music Hall for Picturesque, Silverstein & Tonight Alive. We’re excited to bring to light an avid and excited show goer with a disability. Tiffanie has Sacral Agenesis, meaning the last few vertebrae of her spinal cord did not form in utero. Where are you based out of and where do you see shows in relation?

I live in Wyoming, and I travel to Denver, Colorado for most of my shows with the occasional one in other towns/cities in Colorado.

In terms of venue accessibility, what was the best treatment you have received?

Both the Fillmore Auditorium and the Summit Music Hall in Denver, Colorado have the best treatment. Both venues have very helpful staff, allow those with disabilities first entrance into the venue, and have ADA sections with a great view of the stage. Both venues are also well accessible, with all areas of the venue being able to be reached via wheelchair or crutches.

What was the worst treatment?

The Gothic Theater in Denver. The ADA section had a completely obstructed view of the stage and was only large enough for two small manual chairs, or one motorized chair. I was also yelled at by their staff for trying to move to an area with a better view of the stage.

How would you have wanted that situation to be handled so in the future venues know how to be better?

Venues should make their ADA sections in an area that can easily see the stage from a sitting position, and if it isn’t able to be done, shouldn’t prevent me from moving to be able to see the show that I paid to watch.

What is your favorite style of music?

My favorite style of music is metal or rock.

Best or favorite show you have seen?

Panic! at the Disco at Fiddler’s Green.

Knowing not all venues are entirely accessible, what keeps you coming back to see bands?

I’ve found at least in Colorado that the venues are willing to make any accommodations they can for me when I go to a venue, and I really enjoy the energy that comes with live music.

Any advice to able bodied people on how to be more aware of accessibility at shows?

Don’t try and help me unless I ask for it. I’m aware of my limitations a lot more intimately than anyone else, and if I’ve gone to an area, that’s where I want to be, I don’t want people trying to dictate what I can do and where I can be, especially not strangers. Also, it’s super rude to step over a person in a wheelchair, or move their chair. If you wouldn’t do it to someone who wasn’t in a chair, don’t do it to me. 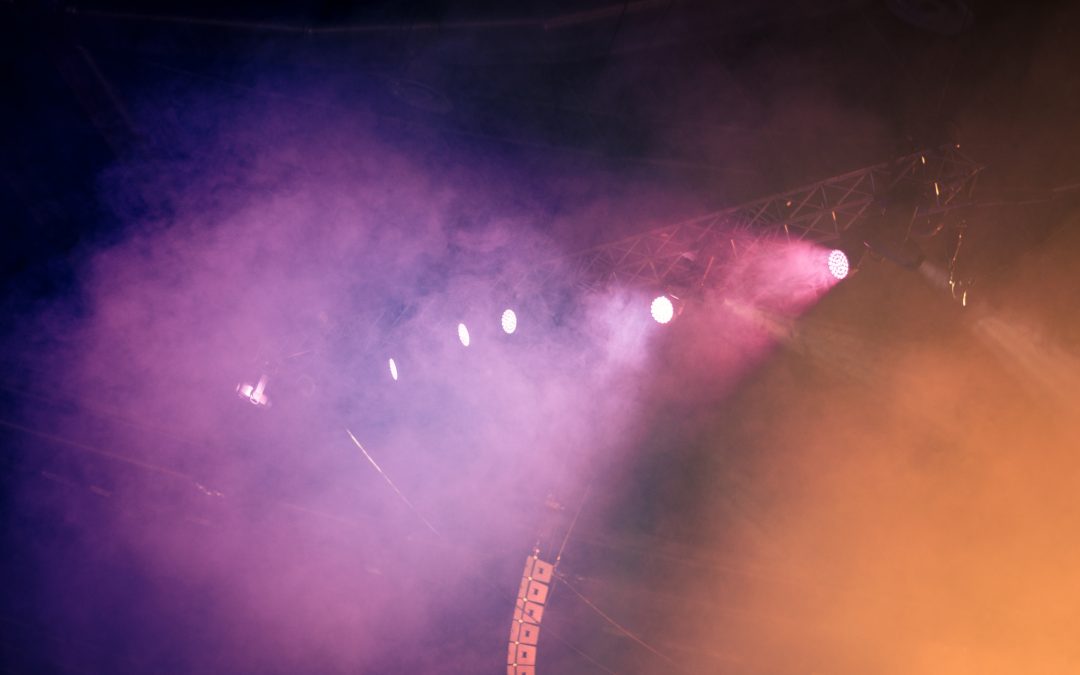 A farewell to our Half Access founder and an intro to our newest Board of Director members dedicated to the cause of making live music accessible.

END_OF_DOCUMENT_TOKEN_TO_BE_REPLACED 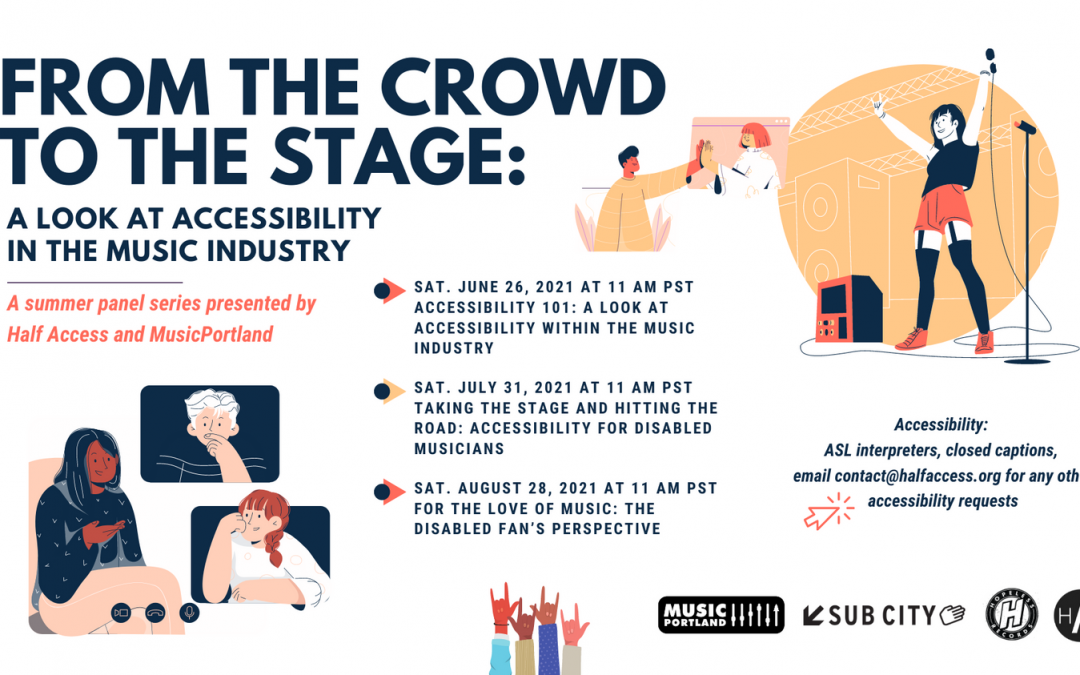